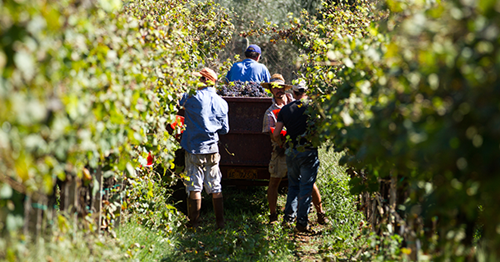 Recent changes to the Horticulture Award 2020 are set to take effect on 28 April. These changes will help overcome widespread confusion about piecework rates (commonly referred to as piece rates) by requiring compliance with a minimum hourly wage.

Piece rates are common within the horticulture industry. Workers receiving piece rates are paid according to the amount they harvest. In short, the more fruit or vegetables they pick, the higher their wages.

The Fair Work Commission decided last November to include a minimum hourly wage guarantee in the Horticulture Award, and a requirement to record hours worked by pieceworkers.

The Labour Hire Authority (LHA) has previously taken compliance action where applicants have been unable to demonstrate that they correctly apply piece rates. In many cases, the LHA discovered that non-compliance stems from confusion about how piece rates are meant to be applied.

“The new minimum wage requirement for farm workers on piece rates will help overcome widespread confusion on farm worker wages, ensuring those who provide Australia’s essential food production get a fair wage for their hard work.”

Mr Dargavel also cautions labour hire providers who fail to implement this change – including the obligation to record time – that they will be held to account.